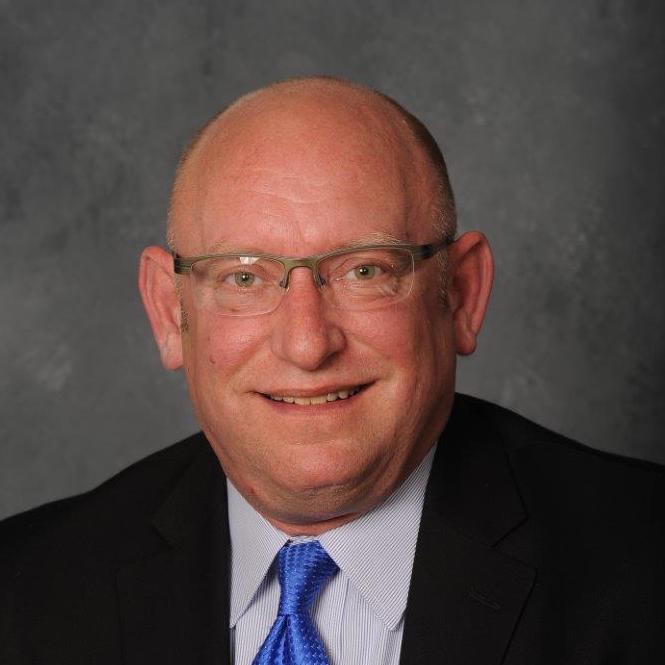 Matthew Bettenhausen is the Senior Vice President and Chief Security Officer (CSO) for AEG. Matt has overall responsibility for security, safety and preparedness for AEG’s domestic and global operations and facilities. Headquartered in Los Angeles, California, AEG is the world’s leading sports and live entertainment company. With offices on five continents, AEG operates in the following business segments: AEG Facilities, which is affiliated with or owns, manages or consults with more than 150 preeminent arenas, stadiums, theaters, clubs and convention centers around the world including The O2 Arena and the Mercedes-Benz Arenas; AEG Presents, which is dedicated to all aspects of live contemporary music performances, including producing and promoting global and regional concert tours, music and special events and world-renowned festivals; AEG Real Estate, which develops world-class venues, as well as major sports and entertainment districts like STAPLES Center and L.A. LIVE; AEG Sports, which is the world’s largest operator of sports franchises and high-profile sporting events; and AEG Global Partnerships, which oversees worldwide sales and servicing of sponsorships including naming rights, premium seating and other strategic partnerships. Through its worldwide network of venues, portfolio of powerful sports and music brands, AXS.com ticketing platform, AXS cable television channel and its integrated entertainment districts, AEG entertains more than 100 million guests annually.

Prior to joining AEG, Matt was appointed by Governor Arnold Schwarzenegger to lead California’s homeland security and emergency management operations as the Secretary of the California Emergency Management Agency (CalEMA) and Director of the Homeland Security Department. Matt was a member of Governor Schwarzenegger’s cabinet for nearly six years and served as the Chairman of the California Emergency Council. He has held a number of senior leadership positions with many national and state organizations, such as the National Homeland Security Consortium, National Governors Association’s Homeland Security Advisors Council and National Emergency Managers Association.

Previously, Matt served as the first Director of State and Territorial Coordination with the U.S. Department of Homeland Security (DHS), where he was one of the Department’s representatives to the White House Office of Intergovernmental Affairs and was a member of both the Department’s Emergency Response Group and its Interagency Incident Management Team.

For over twelve years Matt was a federal prosecutor for the U.S. Department of Justice. He investigated and prosecuted all manner of federal offenses from drug and terrorism cases to complex financial fraud matters and long-term undercover investigations. For most of his prosecutorial career he held supervisory positions with the U.S. Attorney’s Office in Chicago, including Chief of Appeals and Associate Chief of the entire Criminal Division.

All session by Matt Bettenhausen