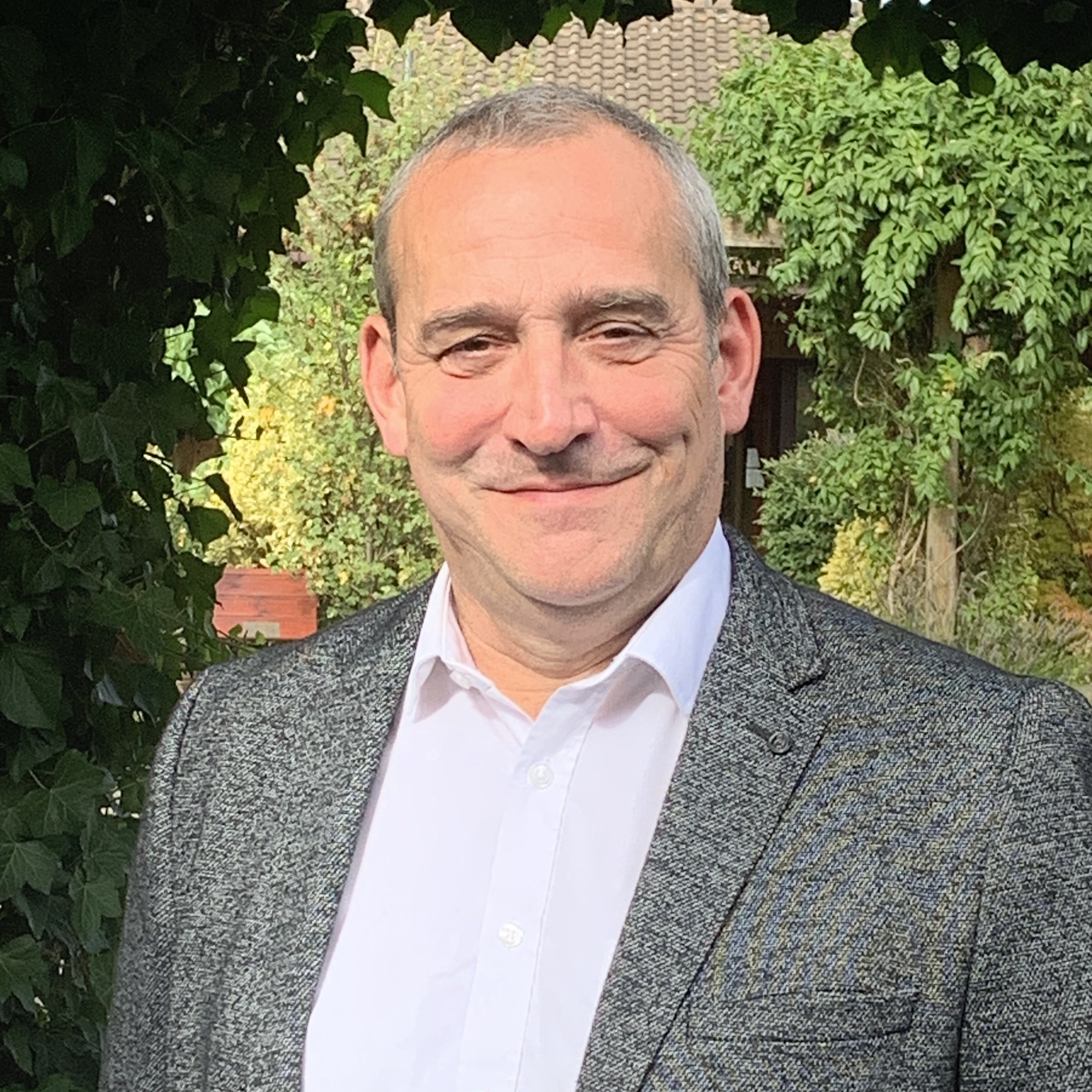 Kevin has been a Police officer for 27 years cover numerous roles including CID and Traffic before moving into the Intelligence/covert world in 2004. During this time Kevin has specialised in events and has been the lead intelligence officer at the Download festival since 2006 (heavy rock cap 120.000).

In 2011 he was given a project by the current Leicestershire Chief Constable Simon Cole to look at the customer experience of people attending the Download festival. This highlighted that we do not talk or share with our own police colleagues in the UK let alone internationally. Therefore, with several other like-minded police officers around the country, Operation Gothic was created.

As a result of all this work, Kevin is now an intelligence officer within the National Events Intelligence Operations Unit (NEIU) which is based within the Force Intelligence Bureau at Leicestershire Police HQ. The NEIU is now funded with Kevin and Helen seconded to the Project for the 3 years.

All session by Kevin Walker