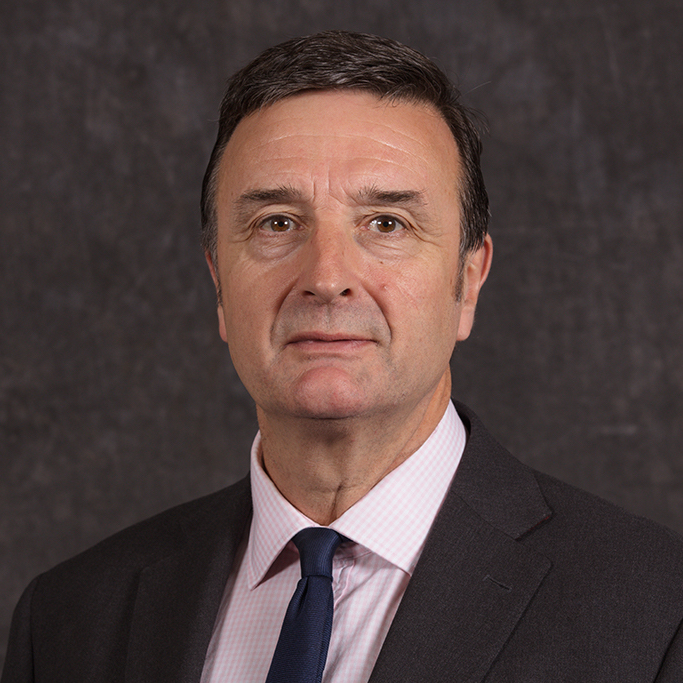 Ed Bateman came to the SIA following a 35 year career in law enforcement with the Metropolitan Police Service.

His last police posting was as the Head of Security at Parliament managing an armed and unarmed security operation mitigating the threat from international and domestic extremism. The Parliamentary security regime introduced Ed to the challenges and complexity of delivering a multi layered security operation of guarding, search capacity at eight entrances, CCTV, alarms and covert deployments at a major tourist attraction.

Ed joined the SIA in 2014 as a deputy director. The role included leading on criminal investigations, asset confiscation and regional compliance activity as well as coordinating the SIA’s growing support to the National Crime Agency, police and other agencies to reduce and disrupt the influence of organised crime on the security industry.

Ed led on developing the SIA’s proactive approach to violence reduction and safeguarding, and in 2018 worked with Police Scotland to introduce the award-winning, industry-specific counter-terrorism training product ‘You Can Act’.

All session by Ed Bateman