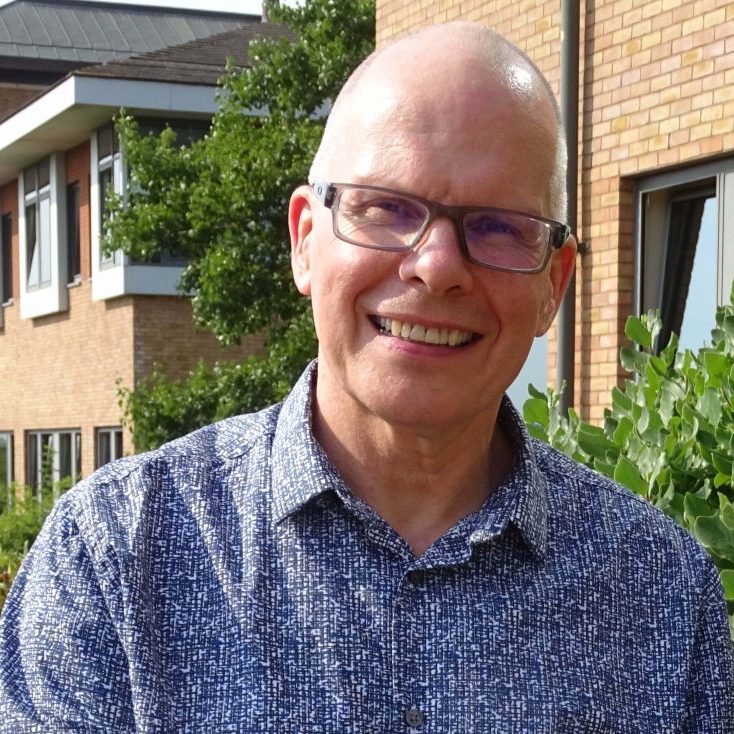 Professor Chris Kemp a former refuse collector, social worker, rock promotor, venue manager and university Pro vice Chancellor is now the founder, CEO and owner of Mind over Matter Consultancy. Professor Kemp is known throughout the world for his work on the safety of crowded space and his ceaseless endeavour to make events safer. His articles are widely publicised in major music publications, security journals and the national press across Europe and he is at the forefront of work in the development of a safer concert environment.

As the inspiration (alongside Henrik Nielsen) behind the Yourope Event Safety Group (YES) Chris has been asked to speak on many occasions across the globe on aspects of crowd safety. These aspects range from crowd behaviour to dynamics. He has also addressed the House of Commons Select Committee for Olympic Security on the merits of training for the London 2012 Olympic and Paralympic Games as well as the Royal Society of Medicine. Chris was employed by the HSE as their crowd expert for the London 2012 Olympic and Paralympic Games. He is well published and has written twelve books ranging from punk and hardcore, through crowd management to education.

Much of MOM’s work centres around crowded space including festivals, arenas, railway stations, parks and other spaces. His 21 highly qualified associates provide expert support in the areas of security, crowd management, counter terrorism, leadership and event education and in the past two year MOM has worked across the world supporting event in enhancing their crowded space safety, securing major public spaces and supporting the police and other security organisations by providing counter terrorism measures advice related to special events.

Chris has a first degree in human movement, a master in administration and a PhD in cognitive psychology. He is also a professor of Public Policy at Edinburgh Napier University and a Professor in Event Safety at Sydney University. The company has over 200 high profile clients across a number of business sectors.

All session by Chris Kemp

The Safe Project: Education in Practice